A solution driven by passion and a short temper for inefficiency.

We as Albertans, have the responsibility to embrace new solutions 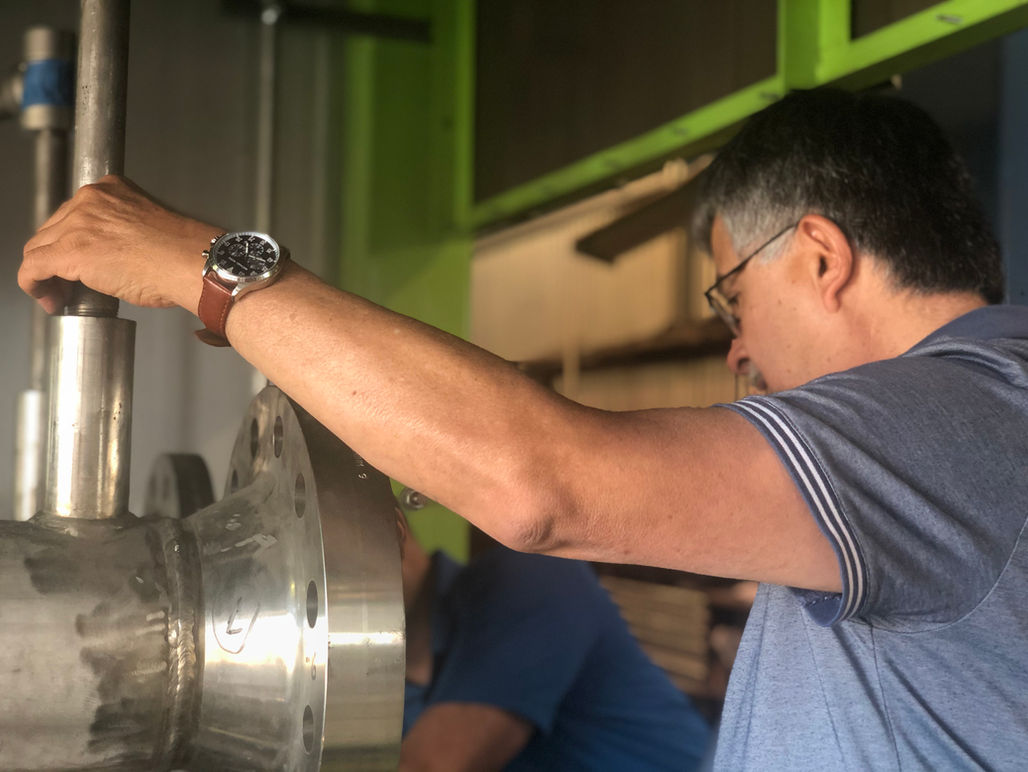 Pedro Pereira-Almao is a world-renowned heavy oil researcher, who left his native Venezuela and moved to business-friendly Alberta, where his ideas could be put into practice. That is now happening, with the creation of a company focused on bringing years of research by the renowned researcher and others to the commercial markets.

Pereira-Almao has been researching solutions to partial bitumen and heavy oil upgrading technologies since very early in his career (more than 30 years ago) and Alberta was a logical location for him to move to.

“Venezuela and Alberta’s oil are very similar”, he said.

After 17 years of laboratory work at the University of Calgary (U of C), he and a team of researchers at the U of C have come up with a number of commercially viable solutions, focused on heavy oil upgrading and other exciting technologies.

Pereira-Almao’s passion and drive led him and some fellow researchers at the U of C to form Nanos Tech., which he heads as the CEO.

Nanos has an entrepreneurial bent, with the goal of taking a number of catalyst technology approaches to the level of being widely adopted by a number of industrial sectors. He believes Nanos will be able to turn Calgary into a technological hub for catalyst and nanoparticle technology development.

“I think we’ve come up with the right solution at the right time,” he said, commenting on the work of the department of chemical and petroleum engineering at the U of C. “Our new huff and puff approach for in-situ upgrading (ISU) - eliminates the need for diluent, which drives up the cost of heavy oil extraction. It converts extra heavy and heavy oil in the field to a crude with an API of 22 to 25 and the recovery from the reservoir is amazing, compared to Steam Injection.”

The prevalent Alberta SAGD technology produces heavy crudes with an API of 8-10, which requires the use of about 30% of a diluent to lighten the crude and allow it to be transported by pipeline. It utilizes large amounts of steam, which drive up costs and the environmental impact of the process.

The Nanos technology can reduce carbon dioxide emissions by 80 per cent by eliminating the use of steam for mobile oil exploitation, where it drastically reduces production costs and renders the steam injection technology virtually obsolete.

Nanos believes that Canadian heavy oil or oilsands producers are ready to become the first pioneers to utilize the technology under the version that combines steam with ISU Technology.

“Pipeline projects are stalling, investors are running out of patience and we as Albertans have the responsibility to embrace new solutions to stay at the top of innovation,” said Pereira-Almao. “Our technology utilizes a catalyst approach, whereby nanoparticles attach themselves to rock around an injection well, extracting an oil that bubbles to the surface as a light crude, with an API of 22 to 25.”

He said Nanos is thrilled that Petroleos Mexicanos (Pemex) is the first foreign company to adopt the technology for its offshore extra-heavy oil reservoirs in Mexico, as well as in an onshore heavy oil reservoir in the south-eastern states of Tamaulipas and Tabasco. It has signed a contract to deploy Nanos technology.

“Bold companies like Pemex have been smart enough to adapt to the changing times on time,” said the world-renowned researcher. “We are now looking for the first Canadian company which is ready to bring down the barrier the industry has to adopting the in-situ upgrading (ISU) technology. I would love to see a local company be the first to support this solution today. Alberta heavy oil and bitumen producers could compete (economically) with Saudi Arabia if that happened!”

ISU technology is the result of funding from the Alberta Ingenuity Centre and other Alberta government funding, as well as funding from five oilsands producers. Initially that involved about $18 million.

Along with Calgary-based oil and gas equipment manufacturer Braeside Fabricators Inc. the newly built portable catalytic skid is at the core of the ISU technology. The skid can be used to produce up to 5,000-10,000 bpd from each well, when used on cyclic injection mode (C-ISUT). Today a new skid would cost about $5.7 million to build and could be manufactured in months and deployed quickly.

“We can demonstrate the technology very quickly in Alberta.” said Pereira-Almao.

The skid is like looking at a cutting edge, contained home design. It is incredibly portable and well designed. It consists of two decks, 12 metres long and six metres wide, which can be moved by truck.

“We understand the struggles our industry is facing,” said Pereira-Almao. “We are so convinced Nanos’ technology is The Solution, that we would offer our patented technology to an eventual user essentially for free. The only thing they would buy from us is the skid.”

Nanos co-founder and CEO Pedro Pereira-Almao has invested into improving and researching upgrading and in situ (in reservoir) solutions. We strongly believe that current solutions are inefficient, have unnecessary negative environmental impact as well as are extremely costly compared to new technologies like Nanos. 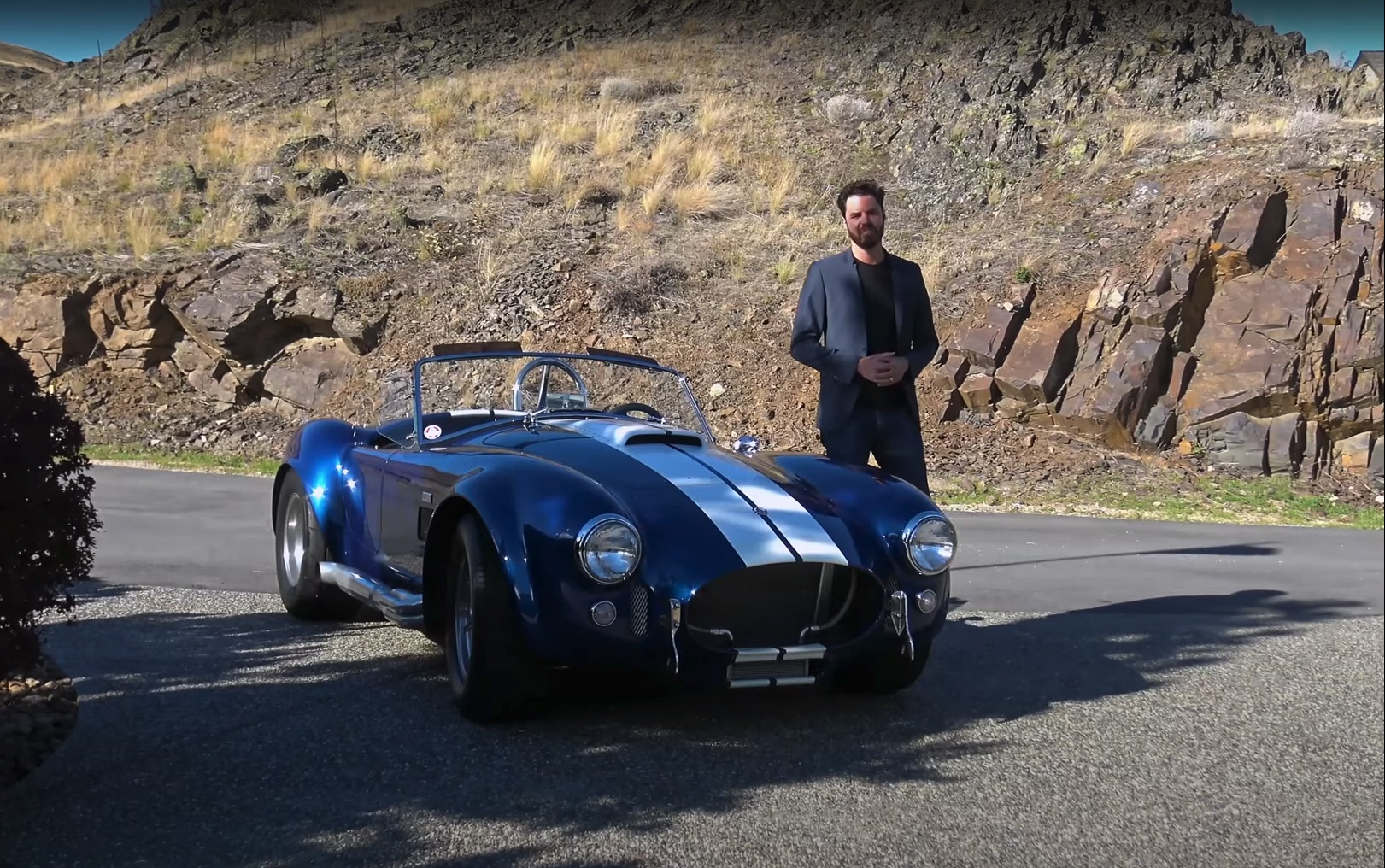 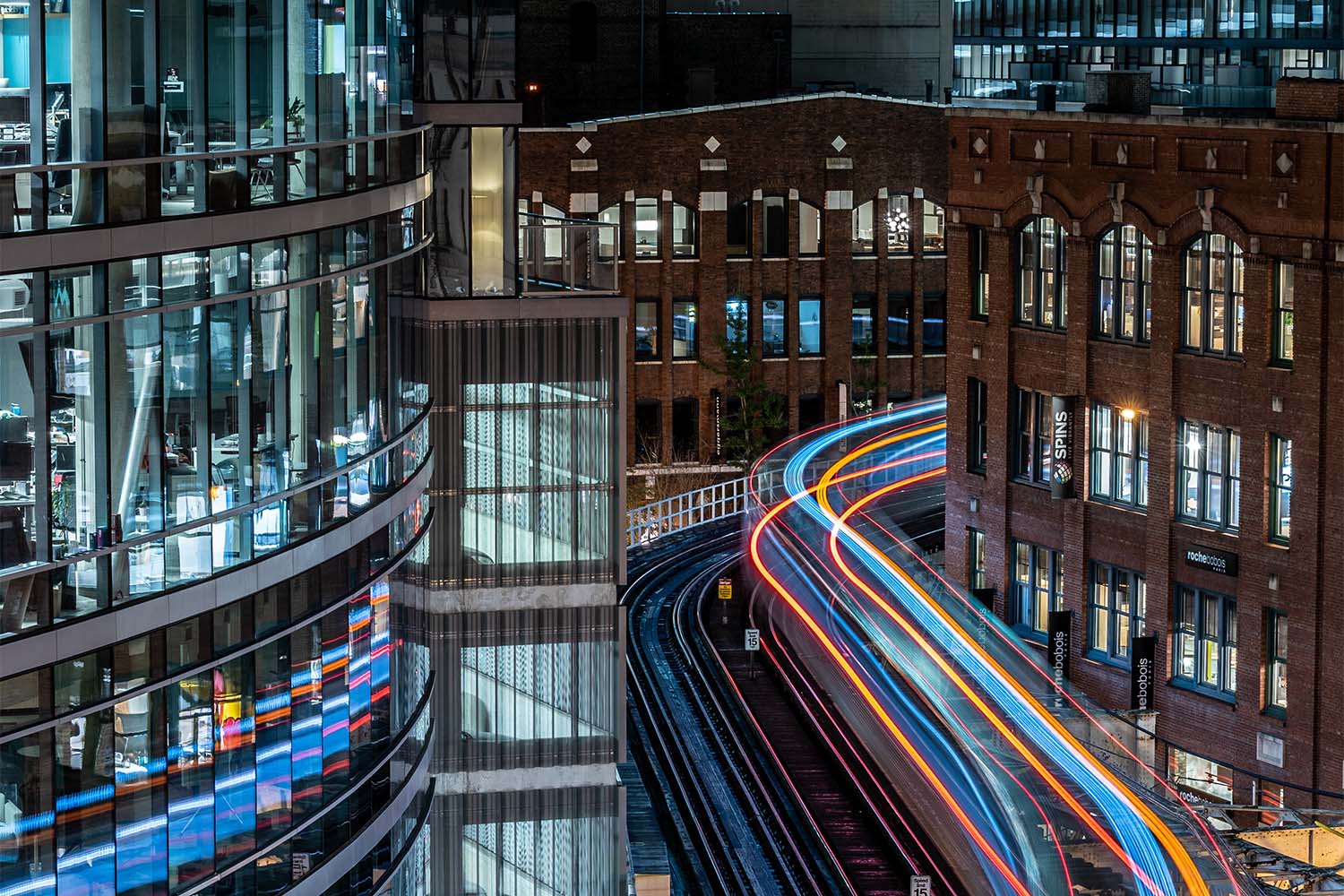