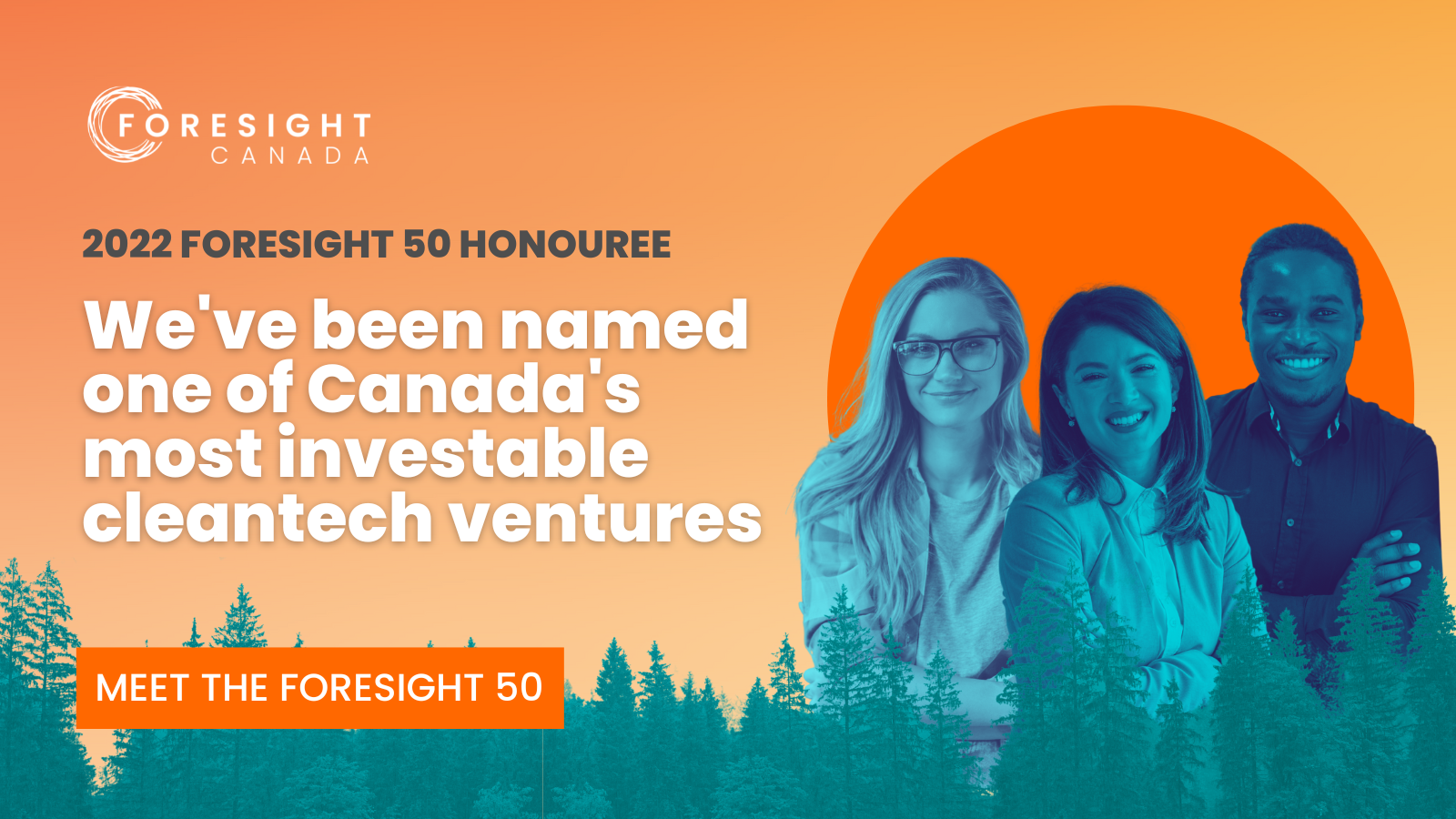 Significant pressure from provincial and federal governments to reduce greenhouse gases (GHGs) while diversifying the national economy has created a nursery for innovative technologies and companies capable of supporting Canada's progression to a net-zero economy. It is within this emerging and nebular cleantech ecosystem that Calgary-based NanosTech was born.

Rooted in innovative catalyst and nanocatalyst technology, with immediate applications to brownfield processes, such as steam-assisted gravity drainage (SAGD) cutting GHG by over 30%, while simultaneously enabling renewable technologies, such as upgrading bio-oils into biofuels. NanosTech is positioning Canada and Alberta as a leader in clean energy. Their technologies have garnered significant support within the past year, with the company being named winner of the 2021 Inventures' 2021 Net-Zero Emissions Energy pitch competition and, more recently, recognition as one of Foresight Canada's 50 Most Investable Ventures in their 2022 cohort of almost 200 companies.

“Last year’s #Foresight50 companies collectively raised $593M to help propel their cleantech solutions forward,” Said Foresight Canada, and this goes to show the promise and impact these companies are making.

With Foresight positioning itself as Canada's predominant cleantech accelerator, being named on Foresight's 50 is not only a validation of a company's technology but a green light to investors looking to diversify their portfolios outside of the traditional oil and gas sector.

"We are honoured and excited to make Foresight's list of the Top 50 Investable Cleantech Companies this year," says Naomi Pereira, Executive Vice President for NanosTech, who is currently representing the company at Foresight's demo day in Vancouver. "It is a testament to past company success and sets the stage for what we hope to accomplish with our CatHub suite of technologies within the coming years."

As alluded to, the company is excited to build off the momentum of this nomination to expand upon their platform technologies (ISUT and ODESSA) to establish a catalyst innovation hub and production facility in Alberta, CatHub. This would be a first-of-kind for Canada and enables the local production, customization, and optimization of catalyst and nanocatalysts technologies that can support the transition of the energy sector and help Canada achieve net zero by 2050.

"This is only the beginning for NanosTech," Pereira explains, "we keep saying this is the right technology solution with the right team in the right city; And it's exciting to see the ecosystem responding positively to what we endeavour to accomplish using catalysts."

What is a catalyst, and what is nanocatalyst technology?